The Network Contagion Research Institute (NCRI) is a neutral and independent third party whose mission it is to track, expose, and combat misinformation, deception, manipulation, and hate across social media channels.

Since NCRI has no political agenda, profit motive, or university reporting obligations, the Institute is well positioned to manage confidentiality in sensitive relationships. NCRI seeks to innovate exacting internal standards of objectivity, data security, and strict legal compliance. NCRI bears strong incentives to develop the highest level of trust and confidentiality – while working hard to protect the clinical alliances with our partners – since the viability of our model, our reputation, and our mission is at stake in that trust. 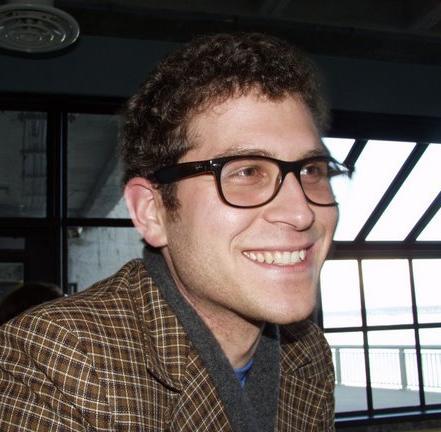 Director and Cofounder; Ph.D. in Psychology from Princeton; Fellow at the Miller Center for Community Protection and Resilience, Rutgers, the State University of New Jersey 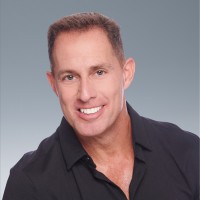 Adam Sohn is a growth strategist, senior executive and board member for multiple organizations. His interest in Artificial Intelligence (AI), Non-Profits, FinTech, Agencies, MarTech and Capital Raising companies exemplifies his hunger to learn from others and apply his network and knowledge to make a meaningful difference in the world. 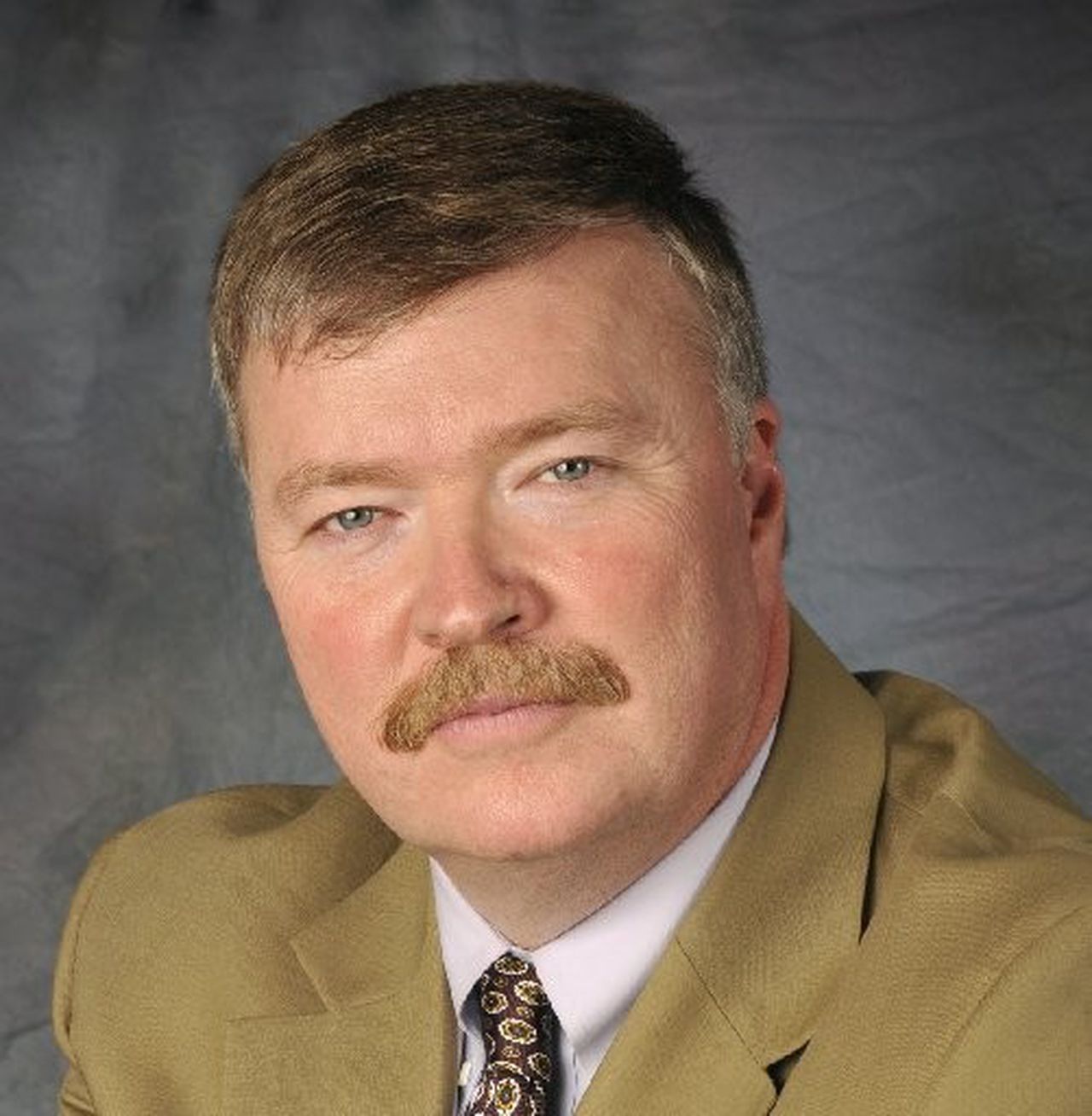 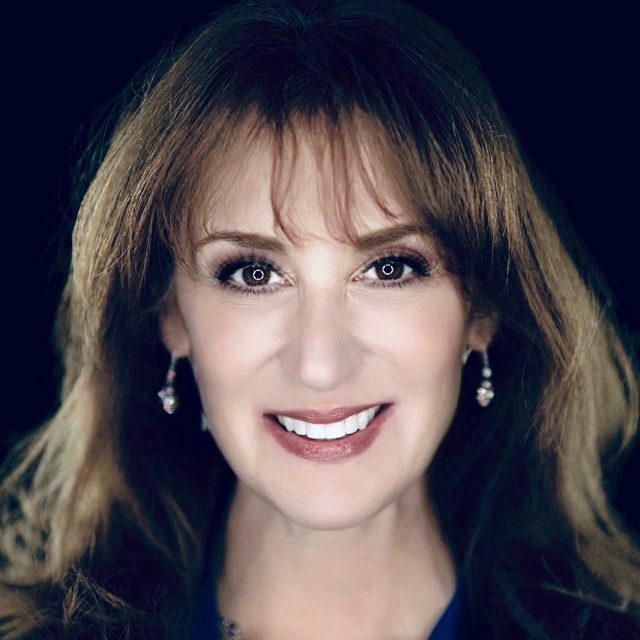 Senior Research Fellow at the NCRI; Visiting Senior Research Associate, Stevanovich Institute on the Formation of Knowledge, University of Chicago; her primary focus involves exploring and communicating the psychology of thriving in a liberal democracy founded on fundamental individual rights such as the freedom of expression 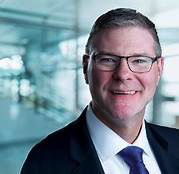 Former three-star chief and 32-year veteran of the New York City police department, including his role as chief of cyber intelligence and strategy; innovator of the now annual Cyber Intelligence and Counterterrorism Conference; appears before congress and authors expertise reports on behalf of the Department of Homeland Security and other public safety organizations on matters of national security and public safety 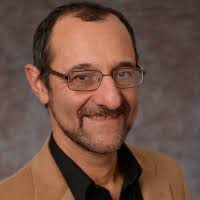 Chair of the Psychology Department at Rutgers, the State University of New Jersey; social psychologist whose work addresses political psychology, stereotypes & prejudice, intolerance, and challenges to the validity and credibility of social science research; over 100 articles and six books published, including, Social Perception and Social Reality, which received the the American Association Publishers Prose Book Award; a founding member of non-profit advocacy group Heterodox Academy 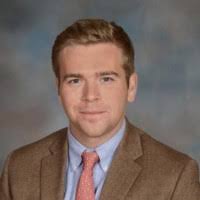 Lead Intelligence Analyst; Alex is the Lead Intelligence Analyst at the Network Contagion Research Institute, focusing on misinformation, disinformation, online extremism, and the intersection of technology and hate. Alex has an MS in Global Affairs with a concentration in Transnational Security from New York University. His recent research has appeared in NBC News, The Atlantic, The Brookings Institute, NPR, Forbes, Vice News, and other notable media outlets. 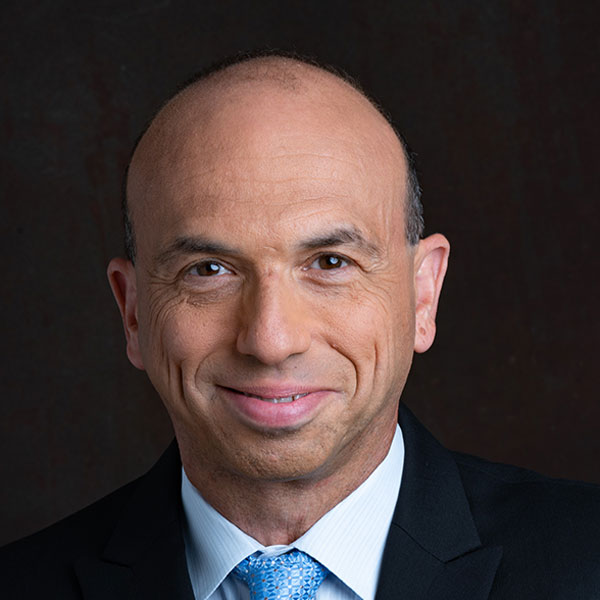 Mike is the principal of Global Insights in Professional Security and a frequent author and presenter on corporate security issues. He was formerly the Chief Global Knowledge & Learning Officer at ASIS International, where he created and ran the Chief Security Officer Roundtable.

Allen is a retired U.S. Marine Corps four-star-general and former commander of the NATO International Security Assistance Force (ISAF) and U.S. Forces in Afghanistan. John Allen is now the president of the Brookings Institute, having also served as chair of security and strategy and a distinguished fellow in the Foreign Policy Program at Brookings. 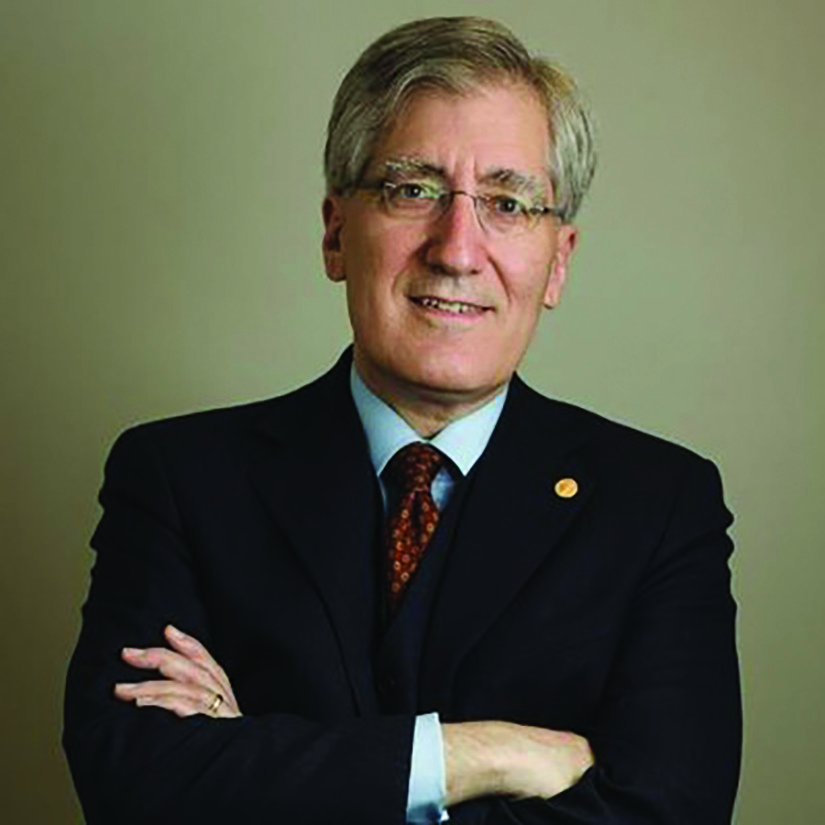 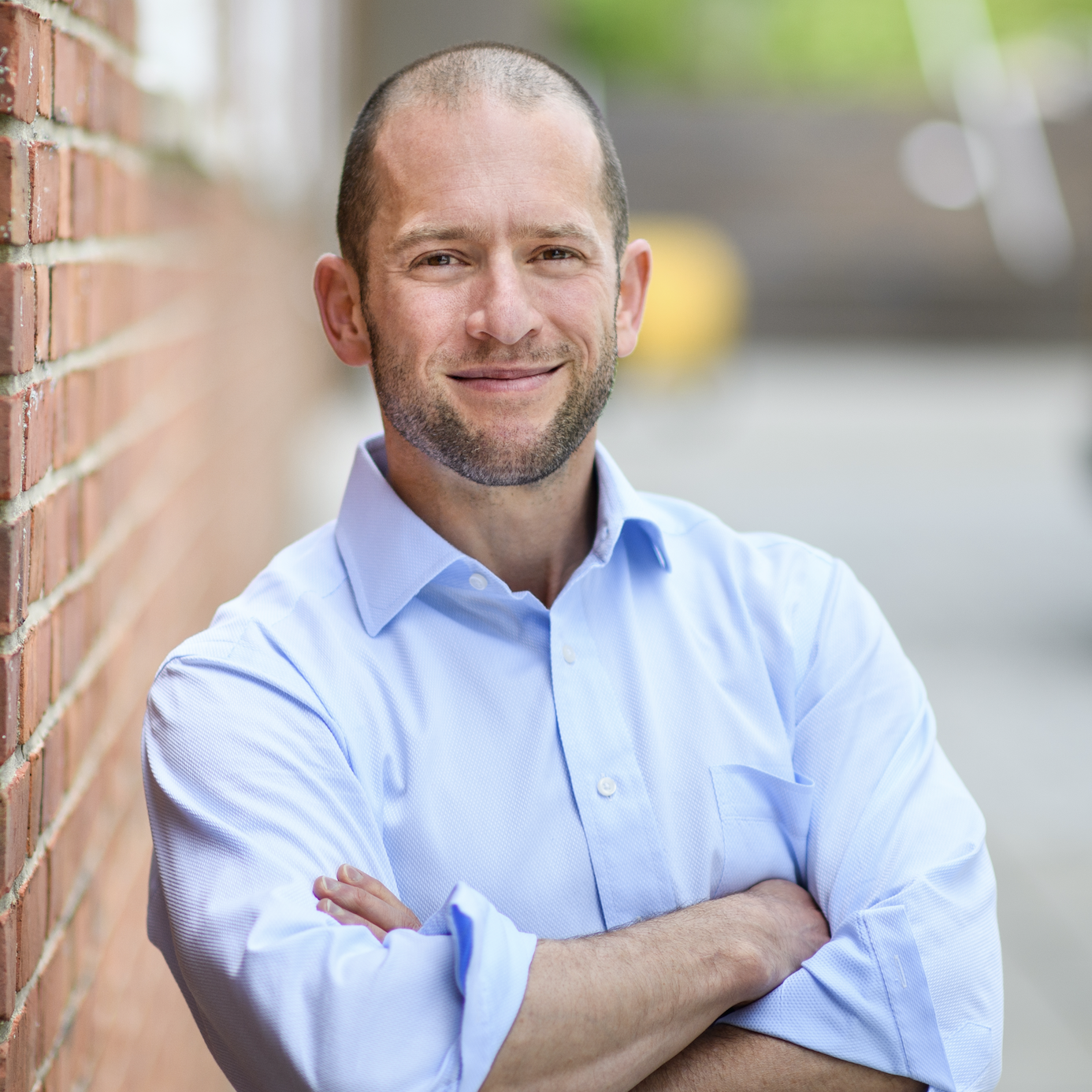 Professor of Politics and International Affairs at Princeton University; Managing Director of the Empirical Studies of Conflict Project; Distinguished Scientist at Giant Oak; veteran of the United States Navy 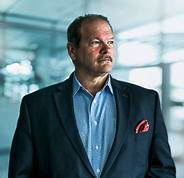 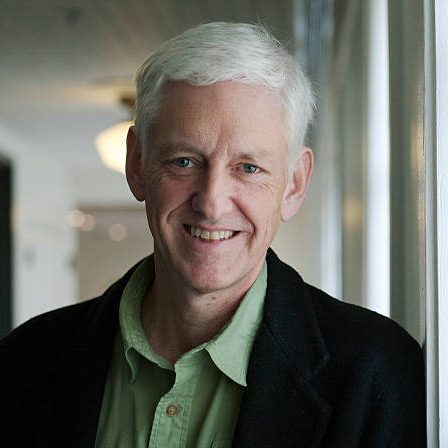 Director of Research at Google, Inc.; Fellow of the AAAI, ACM, California Academy of Science and American Academy of Arts & Sciences; Computer scientist and expert in both artificial intelligence and online search 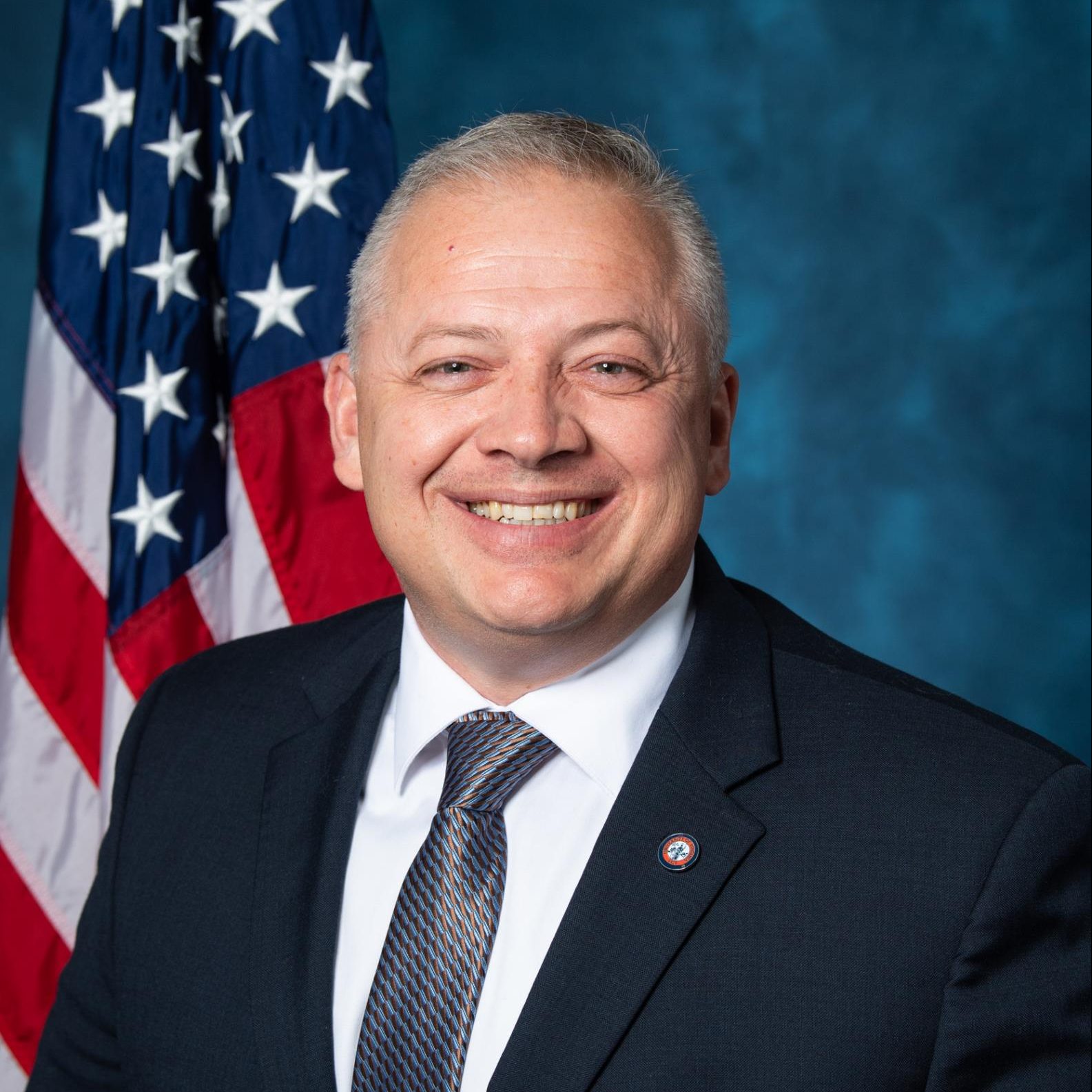 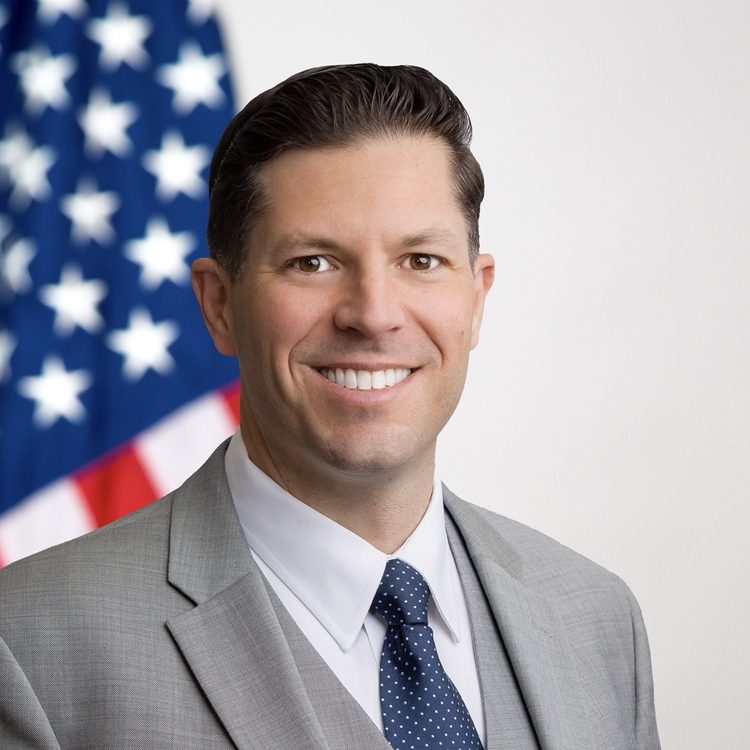 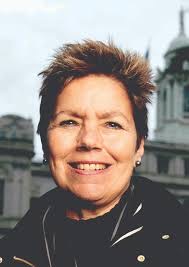 You first need to understand intolerance in order to develop cures for it. This project is designed to do that—researching how hate grows and spreads by applying science rather than anecdotes and politics.

The diverse collection of supporters may disagree on the ways to address intolerance but all are committed to finding solutions and having those solutions rooted in science.